Two relatively recent books have been published that are "must haves" in the library of the toucan aficionado. These books describe in great detail the natural history of toucans and the species covered and provide important insights into their captive behaviors.

The first book is Toucans, Barbets, and Honeyguides by Lester L. Short and Jennifer F.M. Horne, 2001 Oxford University Press. This book contains wonderful plates of all the toucans species as well as numerous chapters each of which is devoted to an individual species. There are general information chapters leading into the species accounts. Some of the research on the toucans for this book was conducted by the authors at Jerry Jennings' Emerald Forest Bird Gardens and which is referenced several times in their bibliography. The illustrating artist, Al Gilbert, also spent time at Emerald Forest sketching and photographing the birds for his studies.

The second book is the large Handbook of the Birds of The World Volume 7, Jacamars to Woodpeckers, 2002, Lynx Ediciones, Barcelona, Spain. This book covers the five families of the Order Galbuliformes and Piciformes, e.g., Jacamars, Puffbirds, Barbets, Toucans, Honeyguides and Woodpeckers. In addition to excellent plates there are numerous photographs of toucans in the wild engaged in a variety of natural behaviors from foraging to nesting. Short and Horne are also two of the several contributing authors to this text.

And finally, there are several field guides available. i.e. Birds of Venezuela, Birds of Colombia, and Birds of Costa Rica, that portray various species of toucans, and several natural history references, including Birds of Brasil, which offers plates on the endemic Brasilian toucans, and the Birds of Tropical America by Alexander Skutch, which describes the natural history of a number of species of Costa Rican birds including four of the six toucans found there. 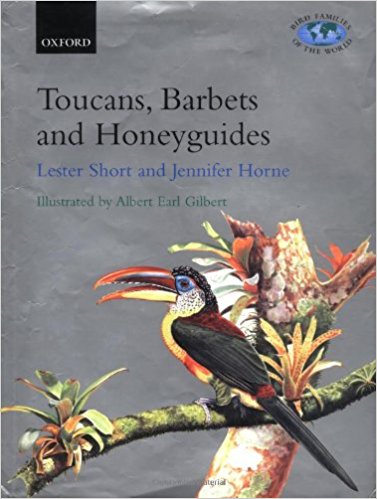 Toucans, Barbets and Honeyguides: Is an in depth portrayal of the three titled families. Species accounts including distribution in  natural history as well as a complete set of paintings of all the species and subspecies are included. This book is a must for the toucan aficionado. 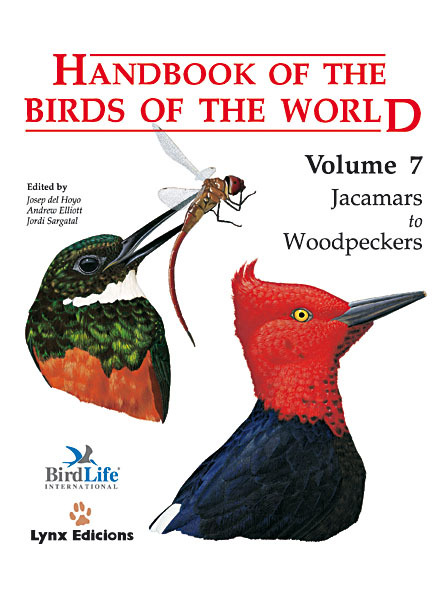 Handbook of the Birds of the World, Vol. 7:  Contains info and colorful photographs of toucans, including birds in their natural habitats, nests, and consuming natural food. A great addition to the Toucans, Barbets and Honeyguides. 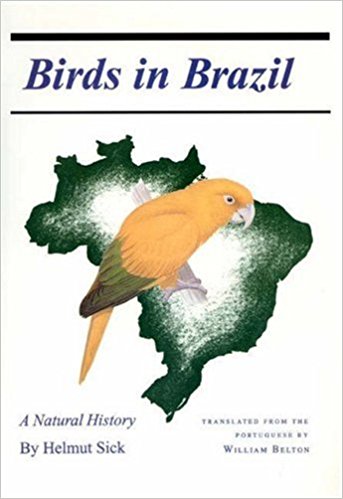 Birds in Brazil: Scientific treatment of Brazil's 1635 bird species. Written by the then dean of Brazilian ornithologists and published in Brazil in 1985. This book lists Brazilian species and provides detailed accounts for most of them. 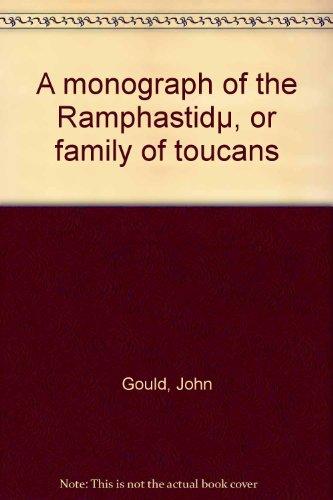 A Monograph of the Ramphastidae: This book is a reprint of the original paintings and text of the Ramphastidae by John Gould (1804-1881). An original edition is priceless, and this reproduction offers a glimpse into 19th Century bird art and ornithology, then in its infancy. 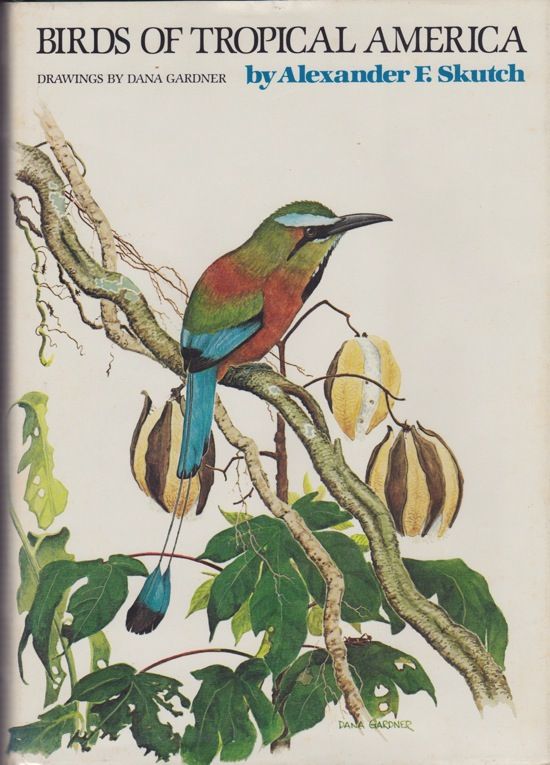 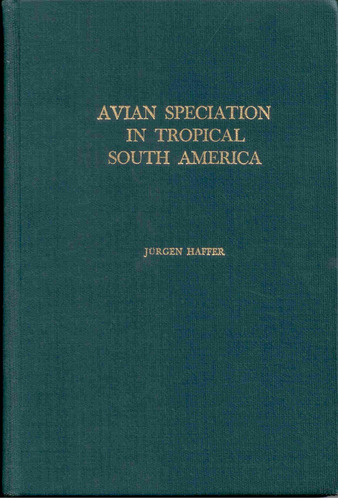 Birding in the Wild 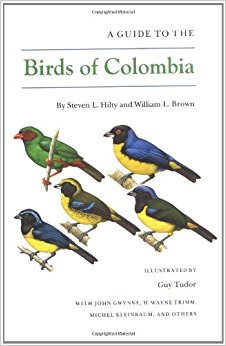 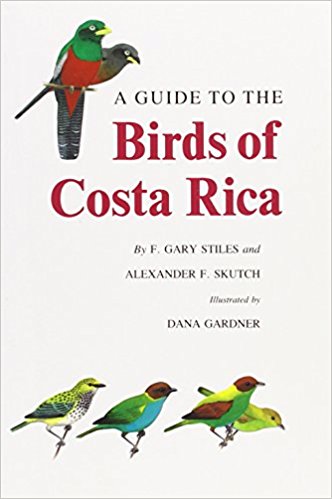 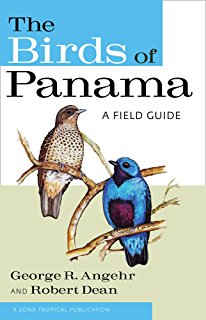 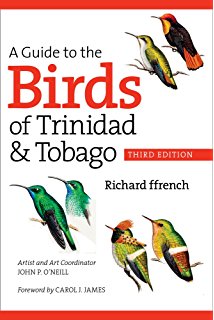 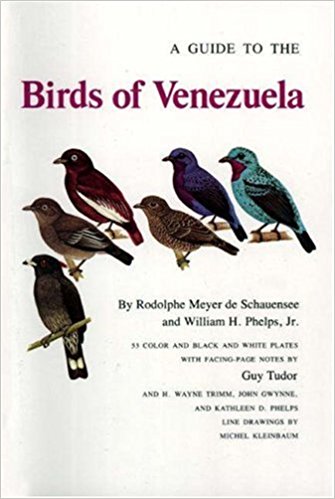